The Globe and Mail series “Decision Makers” looks at makers among Canada’s mid-sized companies who took successful action in a competitive global digital economy. In this article, AGNORA president Richard Wilson was interviewed for his investment in the DipTech Digital Printer which prints up to a maximum size of 130″ x 300″. 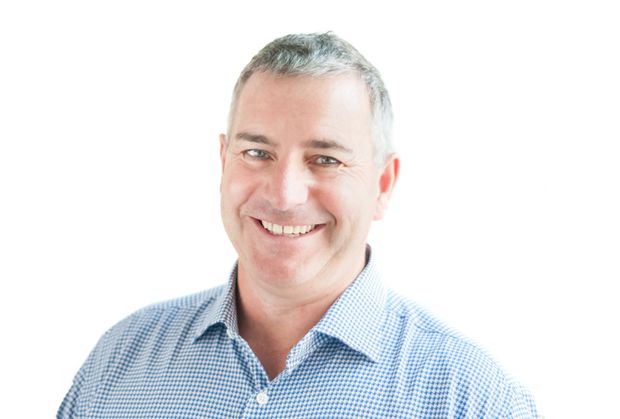 Agnora, an Ontario glass manufacturer, took a chance by upgrading to a $2-million printer. But the investment in technology has led to new business. Like many people in the digital age, Richard Wilson wondered whether he needed a new printer, but unlike most, he also wondered whether it was worth spending $2-million. “The whole point was that we wanted to do something different than everyone else,” says Mr. Wilson, founder and president of Agnora, a company in Collingwood, Ont. His seven-year-old company manufactures giant panes of architectural glass. It’s the kind of glass you see in office towers, condos, hotels and major buildings such as museums and airports.

Why indeed, Mr. Wilson wondered. “We fabricate the largest glass in North America, anywhere from 100 to 300 inches [2.54 metres to nearly eight metres],” he says. His company, which has grown to about 70 people, competes for big construction contracts against overseas firms. “They may be cheaper sometimes, but then you add in transportation costs and shipping time to get the glass to buildings in North America, and we become competitive,” Mr. Wilson says.

A glass mural, measuring 66’ 1” wide x 12’ 4” tall, with a digitally-printed depiction of the history of Kansas University Basketball. Comprised of 13 panels, the wall serves both function and esthetic as a decorative guardrail

Each large panel of glass costs “in the tens of thousands of dollars,” he adds, though putting a price on an individual order “is like asking someone at random, how much to paint a house.” They’re all different. The competitiveness and differentiation are where the printer comes in. Agnora had to consider investing in a 2-D printer that etches designs in ceramic ink right onto the giant panes of glass – company logos, artwork, really anything the creative mind can come up with. Find the full article here.

AGNORA can digitally print up to a maximum size of 130″ x 300″, providing digital in-glass solutions that combine the durability of ceramic inks with the versatility of digital printing. Whether searching for functional solutions such as solar control or seeking leading-edge technology for artistically vibrant and creative visual displays, digital ceramic printing offers a field-proven solution for exterior and interior glass printing applications. 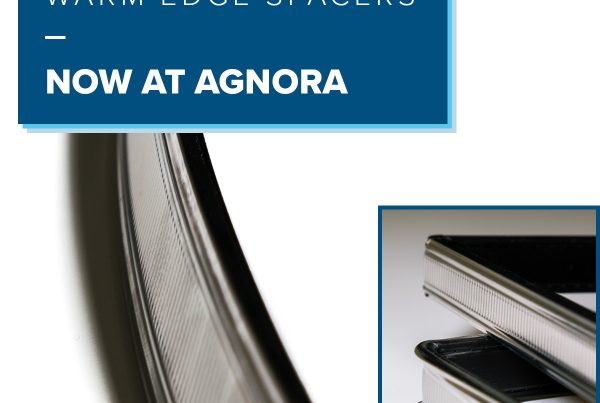 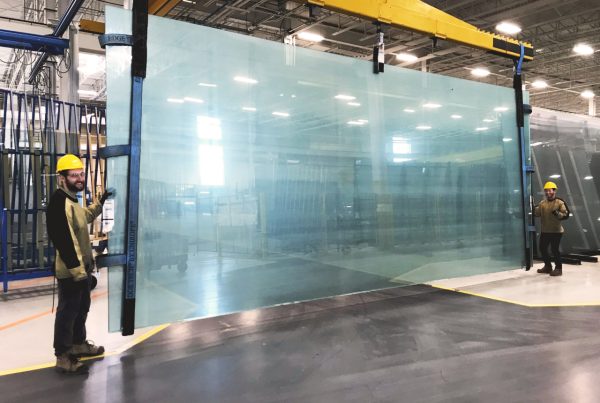 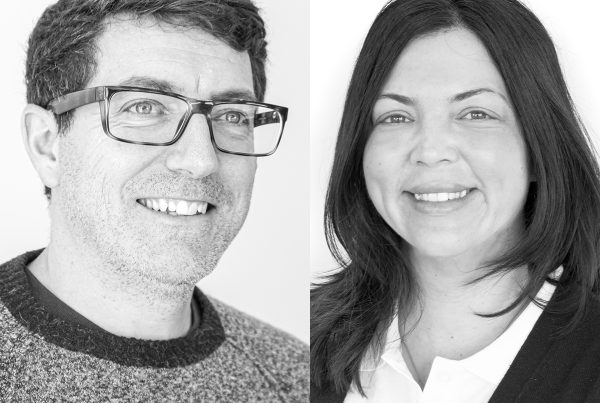